It has often been said that the best way to build your wardrobe is from the shoes up. Without a doubt, the type of shoes you choose to wear can have a significant impact on the overall visual appeal of your outfit.

The right pair of shoes can transform a somewhat humdrum ensemble into an eye-catching fashion statement, while the wrong shoes can diminish the aesthetics of an otherwise smart ensemble.

So which shoes do you need to bring out the best in your wardrobe? Below are the 10 types of shoes a man must have to maximise his fashion impact.

As the quintessential dress shoe, the Oxford remains a perennial favourite footwear choice for a variety of formal or professional occasions.

Whether you’re suiting up to be the best man at your friend’s wedding or you want to “dress the part” for an upcoming job interview, more than likely the Oxford will be the first pair of shoes you reach for in your closet.

Perhaps the most distinguishing characteristic of the Oxford shoe is its closed lacing system, which basically means that the eyelet facings are found on the underside of the upper.

This gives the Oxford a very smooth, clean and elegant look that offers very little visual interruption, making it an ideal choice for formal occasions of all stripes.

It is for this very reason that high-shine or patent leather Oxfords are frequently paired with tuxedos for black tie affairs. 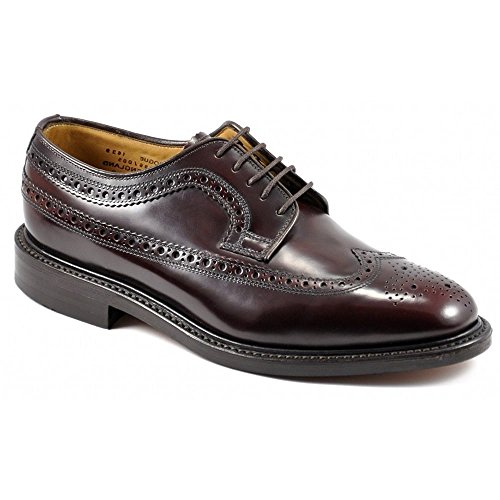 Known for their decorative perforations, brogues are perhaps one of the most versatile shoes you can have in your collection.

Legend has it that brogue shoes originated in Ireland and Scotland, and their perforated design was initially more of a functional feature that allowed water to drain more easily from the shoes when treading through boggy terrain.

The uppers for these shoes typically feature multi-piece layers, with the bulk of the perforations appearing on the toe cap, heel cap and lace tabs.

The unique aesthetic of the brogue makes it somewhat of a “chameleon” in terms of how well it can complement a variety of wardrobe choices for both formal and casual occasions.

This is the beauty of the brogue’s versatility – it looks just as good with a button-down shirt or sports jacket as it does with a well-worn pair of jeans. 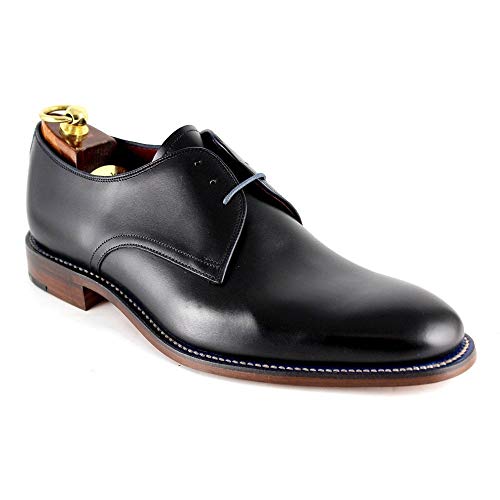 The Derby originated as more of a boot than a shoe, and was primarily worn for hunting and sporting when it was first introduced in the mid-19th century.

Later on, the basic design of the Derby boot was used as the template for the Derby dress shoe, including its open lacing system that features the eyelet facings on top of the vamp (i.e., the front of the shoe).

It is fairly easy to mistake the Derby for an Oxford shoe, but the key difference to look for is the open (Derby) versus closed (Oxford) lacing system.

In recent years, the Derby has enjoyed a renaissance of sorts, as it has become more of a crossover shoe that can artfully adapt to both formal and casual ensembles.

So whether you’re attending a semi-formal event or heading out on a date, you can expect the Derby to provide just the right amount of class and visual appeal to really make your outfit “pop”.

You can trace the origin of chukka boots to the Desert War of World War II, where these ankle-high boots were the standard issue for British soldiers fighting in the Western Desert Campaign.

Fortunately for the men’s fashion world, chukka boots primarily serve “civilian” purposes now, and they are commonly regarded as a must-have component in the discerning man’s footwear collection.

Chukka boots can be worn just as easily with jeans as with tailored trousers, as they are highly lauded for their ability to successfully accommodate a wide range of style choices. 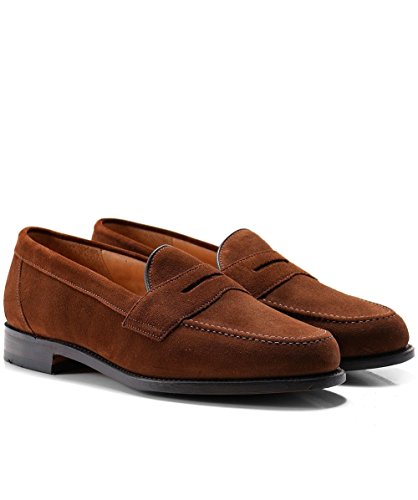 Loafers are another excellent example of a shoe that can look right at home in both casual and dressy ensembles.

This iconic footwear choice first appeared on the scene in 1920s Europe, and was immortalized by the introduction of the G.H. Bass “Penny Loafer” in the 1930s.

The hallmark of the loafer is its lace-less design, which is why loafers are often referred to as “slip-ons”. If you’re trying to work loafers into your wardrobe, it should be noted that keeping it casual will be your safest bet – in other words, think chinos, khakis or jeans instead of suits.

This classic design was inspired by the sandals that were commonly worn by European monks hundreds of years ago. Instead of laces, monk straps are fastened by a strap and a buckle, giving the shoe a neater and somewhat minimalist aesthetic.

Monk straps fall somewhere between the Oxford and the Derby in terms of how they can accommodate both casual and formal situations; for example, a dark-colored monk strap can be paired with a business suit just as easily as it can with denim jeans.

Judging by the name alone, it would be easy to assume that these rubber-soled sport shoes are only for avid seafarers, but this is actually not the case.

While boat shoes were originally designed to provide better traction on notoriously slippery boat decks, they are now regarded as a footwear staple that can help round out the fashion-conscious man’s wardrobe.

The Sperry Topsider is a perfect example of the consummate boat shoe, but to be sure, there are plenty of styles and brands to choose from if you’re looking to add this important casual shoe to your footwear collection.

Sneakers offer remarkable versatility of style and unbeatable comfort, and they are one of the most popular go-to footwear choices for everyday activities.

While sneakers have long been a staple of most casual ensembles, in recent years there has been a growing trend of men wearing sneakers with suits, and actually looking good while doing it!

This just further confirms the vast range of fashion possibilities available when you make sneakers an essential component of your wardrobe.

Comfort is the name of the game when it comes to moccasins, as these classic shoes are often a top choice for driving long distances or traveling by air.

Not only do they provide exceptional comfort for your feet, but they are easy to slip on and off, which is a real plus when you’re shuffling through multiple security checkpoints at various airports.

Speaking of comfort, the Espadrille is a perfect choice to help round out your casual footwear collection. This soft, breathable shoe is typically comprised of linen fabric and braided jute rope, and is designed to perfectly conform to the shape of your feet.

You can pair Espadrilles with practically any casual outfit, and they are an ideal choice for warm weather outdoor gatherings or events.

Whether you’re going formal or casual, you don’t want to look disheveled or uninformed when it comes to your footwear choices. Keep the above list in mind to help you expand your wardrobe, so that you can make a memorable fashion statement no matter what the occasion! 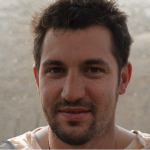 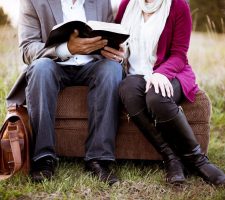 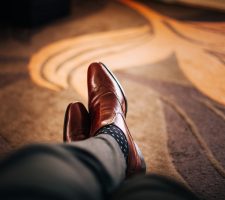